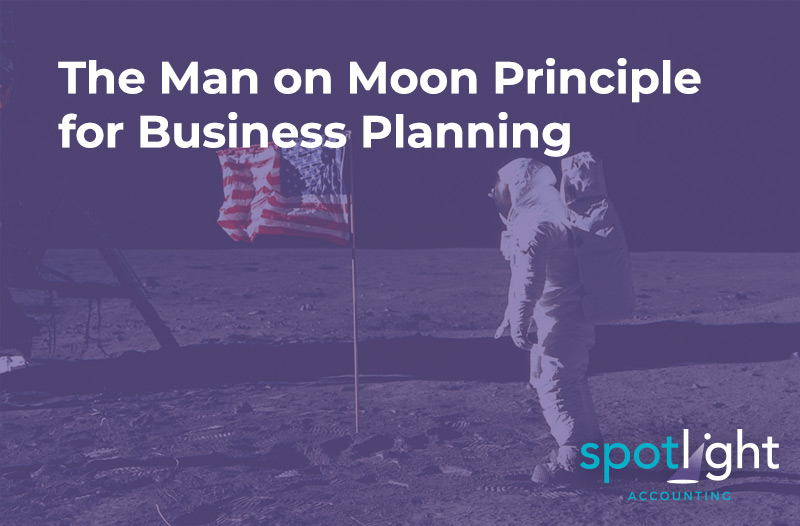 How to get back on track with your business

Your business should exist to give you the lifestyle that you want but sometimes this seems like the impossible. Even more so after the challenges and obstacles that COVID 19 have put in the way.  Now more than ever as the restrictions are lifting it is time to reassess what your business needs to deliver to you both financially and in free time and put a plan in place on how to get there.

So what has a man landing on the moon got to do with you achieving your goals?

In 1961, President John F Kennedy famously announced his goal of landing a man on the moon and returning him safely to Earth before the decade was out. As we know, in July 1969, Neil Armstrong and Buzz Aldrin became the first people to walk on the moon, and were brought back to Earth safely, achieving JFK’s goal.

At a time when most people hadn’t even been on an aeroplane, landing on the moon would’ve felt unachievable and overwhelming. However, such a massive goal united people with a purpose; the story goes that even a cleaner mopping the floor at the space station said his job was to help put a man on the moon.

So, how did they make the goal achievable? They broke it down into milestones, with each one taking them closer and closer to achieving their ultimate goal.

You can see how breaking the goal down into milestones gave everyone a more achievable objective to focus on which was less overwhelming. Those milestones were then broken down into the actions which needed to be completed. Each action was essentially a small step towards reaching the ultimate goal.

We can use this principle in our business planning service.

Start with a 12-month goal, then break this into milestones on your way to achieving the goal. What milestones will you reach in the next 90 days? What actions do you need to complete each week to reach them? You only have to take it one step at a time.

You might have a longer-term goal you’d like to achieve within 5-10 years. Follow the same process of identifying the milestones and the actions you need to get there. What’s an important goal that will unite your team in a common purpose? When you’ve identified your goal, break it down into milestones and actions. Don’t forget to celebrate when each milestone has been reached.

If you need help making a plan for your business or breaking your goals down into milestones, get in touch.

“The journey of a thousand miles begins with one step.” – Lao Tzu 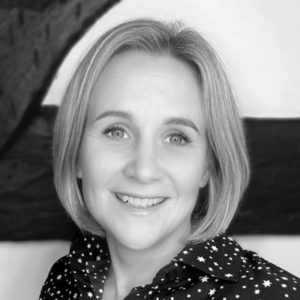 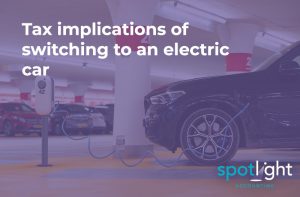 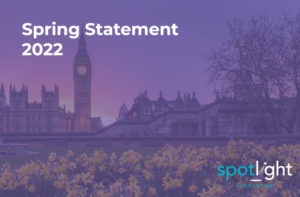 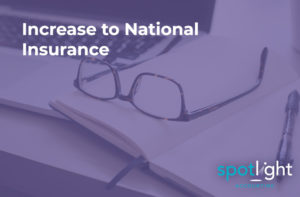 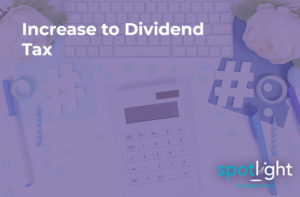 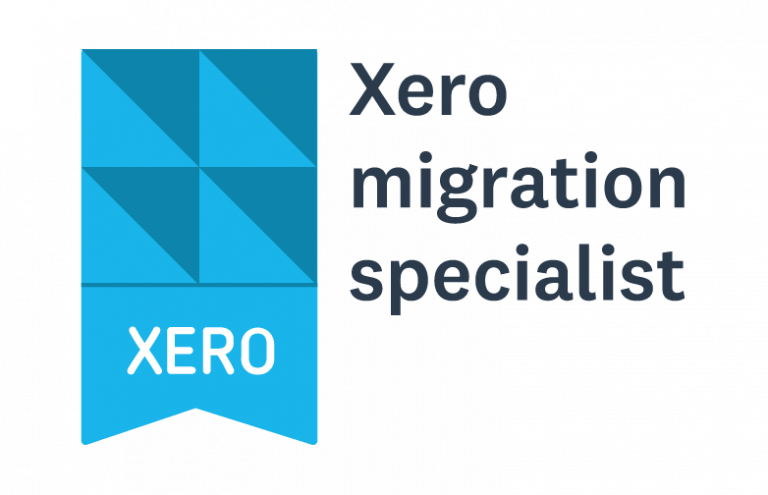 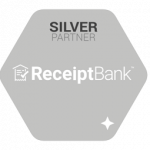 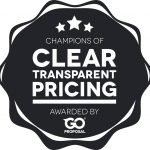