Is Your Company Van About to Cost You More in Tax? 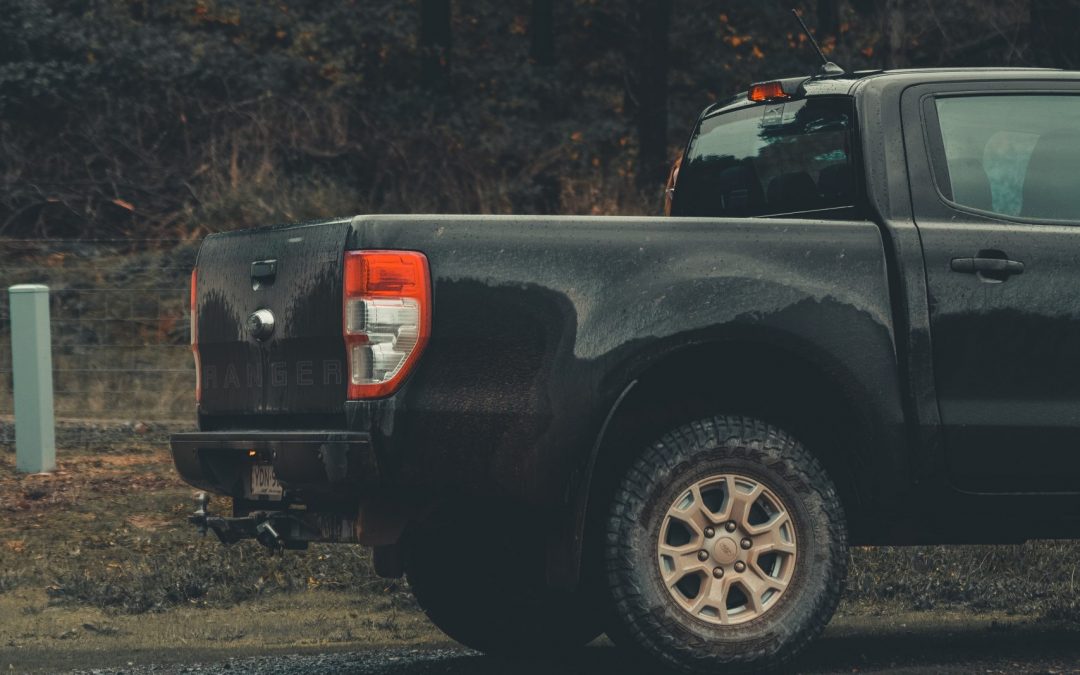 If you’re a company director cruising around in a crew-cab van, we’ve got some bad news for you:

You might be at the end of your van-related tax benefits.

The ongoing dispute between HMRC and the Coca-Cola Company has finally come to a conclusion – and the courts have ruled that Coca-Cola’s modified ‘vans’ are now classed as cars.

So what does that mean for companies buying multi-purpose vans for their employees or for directors using a crew-cab van?

Let’s get into it:

What are the tax differences between a van and a car?

But when that vehicle is a van (rather than a car), there are usually some benefits that come along with it.

In particular, your employees can use their van tax-free if they’re using it for:

It’s an established tax benefit that’s been used by all sorts of companies for a long time – and we’ve seen plenty of company directors using a crew-cab van through their company to take advantage of it.

But with the recent legal battle between HMRC and Coca-Cola, businesses, employees and directors all over the country could now be affected when they come to assessing their benefit in kind for this year.

So when is a vehicle considered a van for tax purposes?

For a vehicle to be classed as a van, it needs to be defined as a ‘goods vehicle’. And that comes with its own definition in the legislation:

According to the tax rules, a goods vehicle is ‘a vehicle of a construction primarily suited for the conveyance of goods or burden’.

That seems simple enough. But the important words here are ‘primarily suited’ – and when we’re talking about crew-cab vans, things start to get complicated.

A crew-cab van is a multi-purpose vehicle. It’s a mix between a traditional van and a people carrier, designed for carrying both goods and people.

If a vehicle is clearly designed for both people and goods, we can’t say that it’s ‘primarily suited’ for goods. So according to the tax rules, a multi-purpose vehicle can’t be classed as a van.

When Coca-Cola modified their vehicles, they made a whole range of changes using a specialist contractor, including:

On the basis of these changes, the courts decided that their vehicles were no longer ‘primarily suited’ to conveying goods, and they couldn’t be classed as vans.

But when a van stops being a van, it becomes a car by default – along with all of the tax implications that entails.


What does that mean for your business?

In the case between HMRC and Coca-Cola, the Court of Appeal ruled that Coca-Cola’s modified crew-cab vans would be classed as cars for the purposes of calculating tax benefits.

There may still be an appeal to the Supreme Court at a later date. But since a decision at the Court of Appeal is legally binding, that means businesses will need to start taking this distinction into account now.

In practice, that means you’ll need to:

Looking for more advice about taxes?

Expenses and benefits can be a minefield for businesses of any size. And that’s why it pays to have a knowledgeable accountant by your side – one that’s always up to date and ready to field your questions.

So if you’re looking for an experienced pair of eyes for your next tax return (or you’re ready to make the switch entirely), send us a message or give us a call – we’ll be happy to show you everything we can do.